Top 10 Countries With the Highest Salaries

Do you ever wonder which country pays its workers the highest salary? Have you ever thought that you’re not truly being paid what you’re worth? Let’s take a quick look at the top 10 countries where people enjoy the highest level of disposable income. What is disposable income? It’s the amount of money that a household gains each year after taxes and transfers, so it basically represents the money available to a household for spending on goods or services. These averages are based on the OECD research calculated for single workers without children. Do you think your country is on the list? Let’s find out! 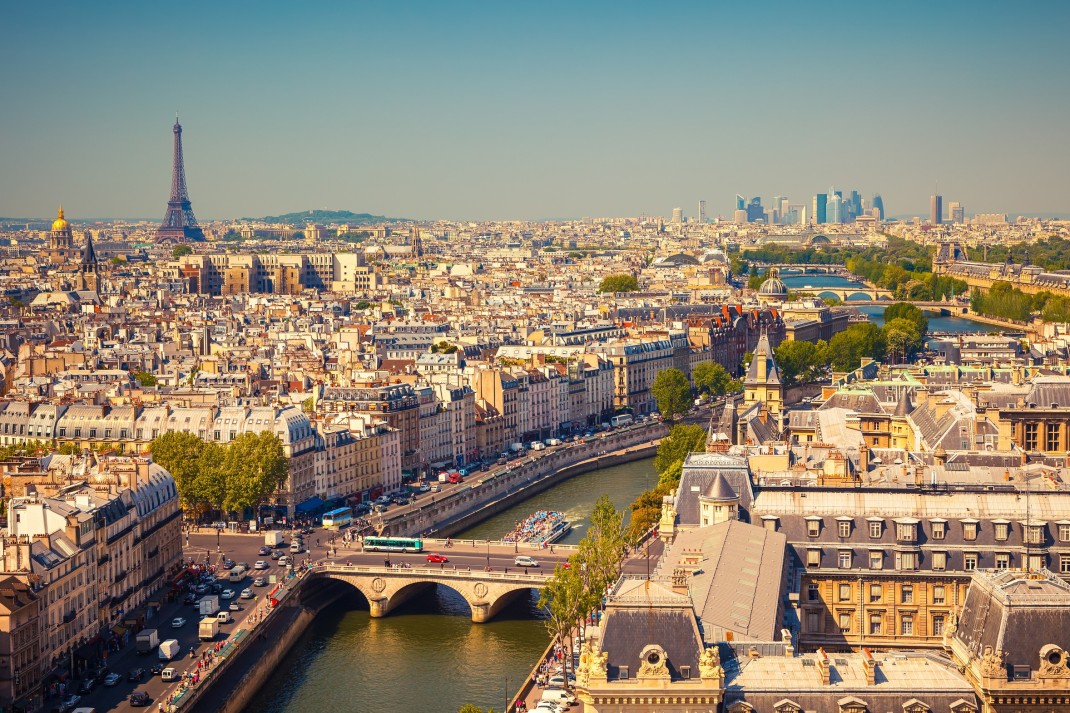 Well, the infamously discontent French made it to the top 10 list! France is ranked the world’s seventh largest economies. To explain why the French per capita GDP is lower than that of the United States, the economist Paul Krugman stated that "French workers are roughly as productive as US workers”, but that the French have allegedly a lower workforce participation rate and "when they work, they work fewer hours”. That may be due to the 35-hour workweek law introduced in 1999. By the way, the French receive $28,799 a year after all taxes, which are 49.4% on the average. This is the second largest tax wedge across the OECD countries.