10 Incredible Things Windows 10 Can Do

Over the last 30 years, Microsoft has literally dominated the home and business computer market. But over the last decade, Apple has made huge strides in functionality and price (and, of course, the invention of the iPad and iPhone has helped them out, too). The Mac has become the preferred personal computer for home use, and Microsoft’s profits have suffered. But with the release of Windows 10, Microsoft is making a giant leap forward into 21st century computing in July of 2015 and is hoping to regain a market it once dominated.

1) Windows 10 will be completely free. 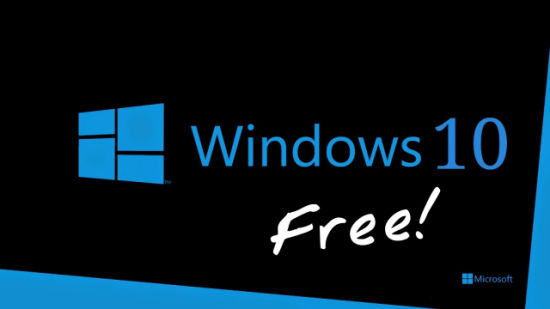 That’s right, Microsoft’s newest operating system is completely free of charge… Well, at least if your PC is running Windows 7 or Windows 8. (But if you’re still running Windows XP, which a lot of people still are, you’re going to have to pay for the upgrade… or for Win7.) This is a huge leap forward for Microsoft, especially since selling their latest and greatest operating systems has been huge for their overall bottom line. But it’s also hurt them greatly in the last few years since Apple has made it a long standing practice to release their OS’s without charging for them.