Looking for a new career path? Are you interested in starting fresh and going after a new job title? Maybe you are just curious to see what other positions are paying around the country? No matter what your interest level or what kind of job you have or would like, this is a list of the top 10 best paying jobs in the World. It spreads across several industries and offers you a real insight as to what is offered out there and what kinds of potential there is, if you are interested in a potential career change. 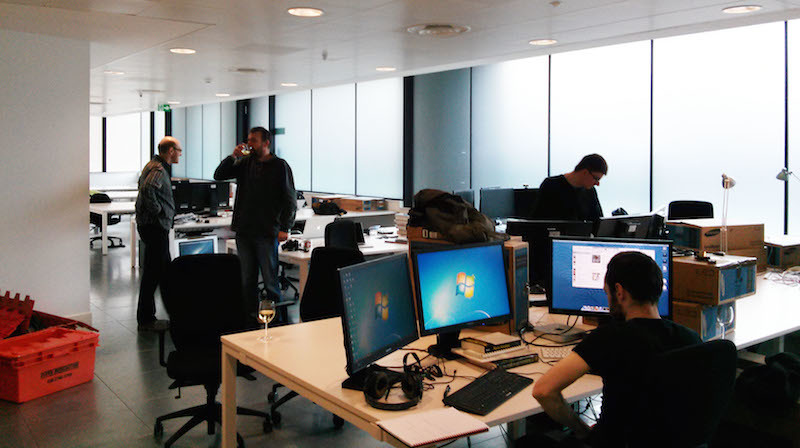 A software developer has one of the higher average salaries on the list outside of the medical field, although it does tap out a bit higher than some other industries. The national average for this position is $86,000. Someone starting out in the career is likely to receive a beginning salary of around $55,000. The maximum salary depends on several factors, ranging from company and experience to location. The national average for maximum salary is $125,000, although it is possible to earn much more than this. Bloomberg pays its top software developers $179,000, with Oracle sitting close by at $173,000. It just depends on where someone works.