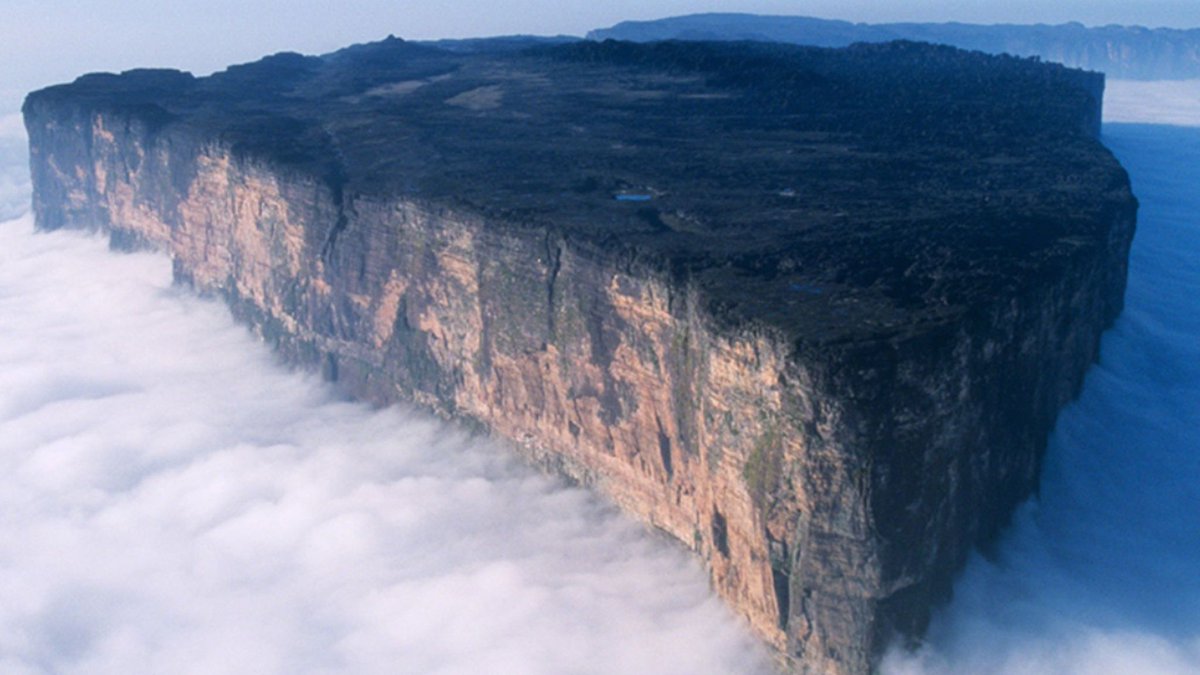 Mount Roraima is a spectacular flat table mountain surrounded by sheer cliffs creating an island floating in the sky on the plains of the Gran Sabana (the Great Savannah), a large part of south eastern Venezuela. The mountain is the highest of the Pakaraima chain of tepuis in South America. Covered with unique structures, animals and plants found nowhere else on earth this unique table top mountain is a prehistoric island. It is unfortunate the amazing country Venezuela has so many political and financial problems, because it is one of the most beautiful countries in South America. The spectacular Mount Roraima and Angel Falls are some of the only destinations in the country still frequented by adventurers from over the globe. 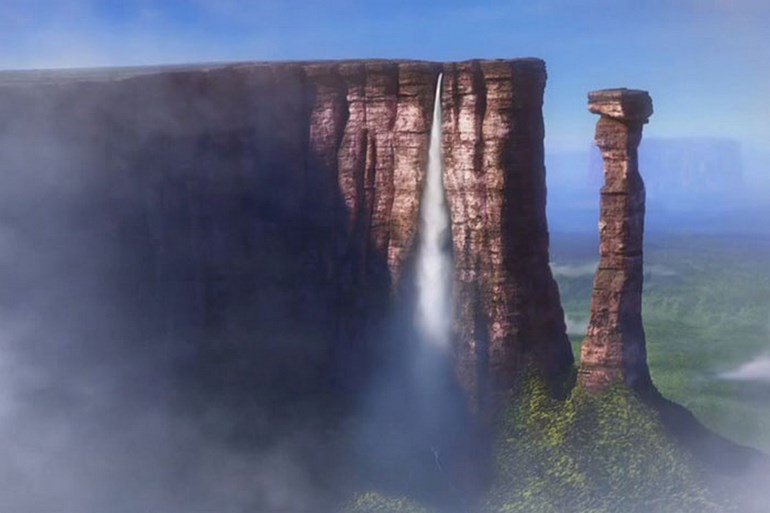