Top 10 most expensive cars in the world

With a prize of $18 million, La Voiture Noire is the most expensive car in the world in 2022.

The beautiful luxury vehicle designed by Bugatti's designer Etienne Salome in 2019 was made of carbon fiber and is known as "the Black Car" in English.

"La Voiture Noire" is a tribute to Bugatti's history, a manifesto of the Bugatti aesthetic, and a piece of automotive haute couture, according to the Bugatti company. 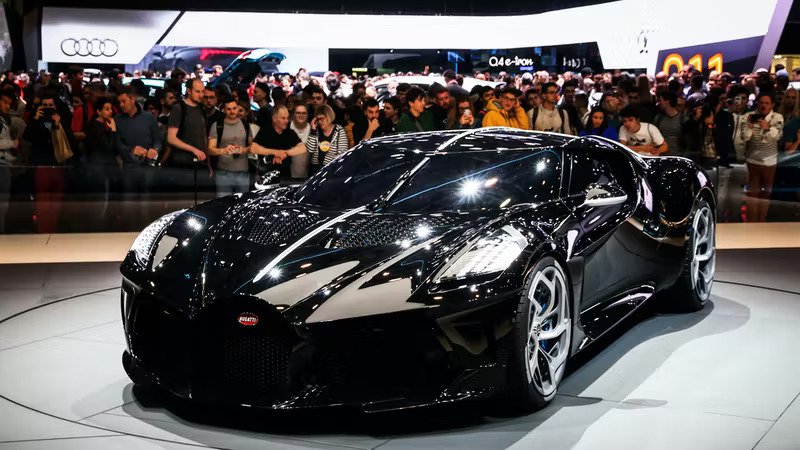 Bugatti La Voiture Noire is powered by an 8-liter quad-turbo16-cylinder engine. The expensive car has up to 1500 horsepower and a weighed torque of 1180 lb-feet, which is appropriate for such a pricey vehicle.

La Voiture Noire is one of the fastest cars on the road, reaching 62 miles per hour in 2.4 seconds.

It has an aggressive front design that points forward with a beautiful line that runs through it from the front to the back, showing the Bugatti sign; this line makes it even more appealing to be worth such an amount.