Although we believe that the terms, "Cool”, and "Gangster”, usually go hand-in-hand, our sentiments can quickly go for a toss if the Gangster movies aren’t adapted and depicted well. Nonetheless for every shoddy movie, there is a neat badass movie as well, that defines and re-defines the entire meaning of "Cool.” Today, we will be diving into the world of cinemas. We have compiled a list on Top 10 Coolest Gangster Movies of all Time. The list isn’t in any particular order because it would be an injustice to put one over the other. 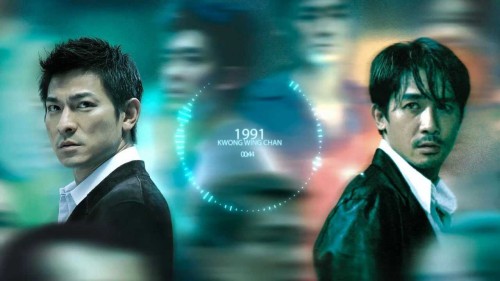 You must have known that the movie, The Departed, was a remake of this one, Infernal Affairs. If you’ve seen The Departed, you know exactly how good it is. But, nothing is as good as the original, and this is the reason why we put Infernal Affairs on the list. The movie is directed by Alan Mak and Wai-Keung Lau; the actors are Shawn Yue and Edison Chen. In the Hollywood version, Leonardo DiCaprio and Matt Damon play the main roles respectively.