TOP 10 FASTEST PLANES IN THE WORLD 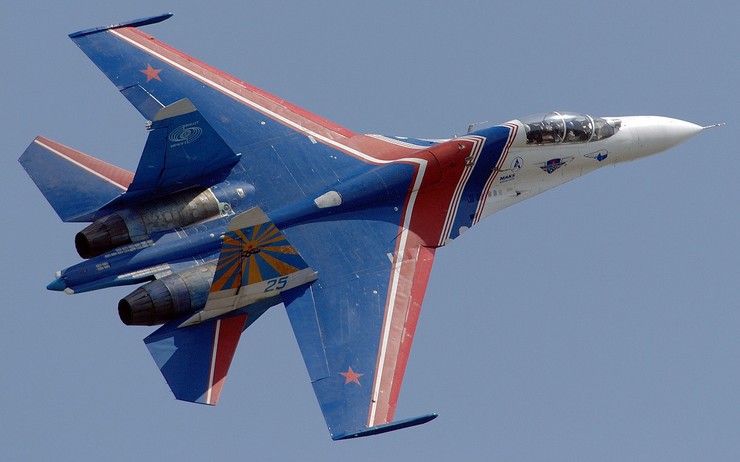 The Su-27 was modernized and improved, which made it possible to get closer to the line of Mach 2.35
A fighter with a maximum speed of 2876.4 km / h. The aircraft was developed during the Soviet period. In subsequent years, the Su-27 was repeatedly modernized and improved, which made it possible to approach the line of Mach 2.35. Has two jet engines. For the first time, a fly-by-wire control system was used on a Soviet-made military aircraft. The combat vehicle was created to confront the new American F-15 fighter that appeared at that time. It must be said that Soviet aircraft designers managed to create an aircraft not only corresponding to its American counterpart in its characteristics, but also surpassing it in many respects. The Su-27 has powerful firearms, 10 missiles for air combat at medium and short distances.

The aircraft turned out to be really cool and high quality, which allows it to remain in the combat formation of the Russian Air Force. The modifications made the aircraft a dangerous contender for any combat aircraft of other countries.