These Things Are Disappearing Because Millennials Refuse To Pay For Them

Each generation gets unfairly judged for whatever reason. Supposedly, Baby Boomers were a bunch of hippies, and Gen X gets called slackers. The harsh stereotype attached to millennials is that they are wiping away the old way of doing things (even though they were working just fine for everyone else). This includes phenomenon such as not buying homes or even their breakfast choices. Why do they insist on doing everything differently? Here are the traditional things that are endangered because of millennial habits.

Cereal Has Become An Inconvenience 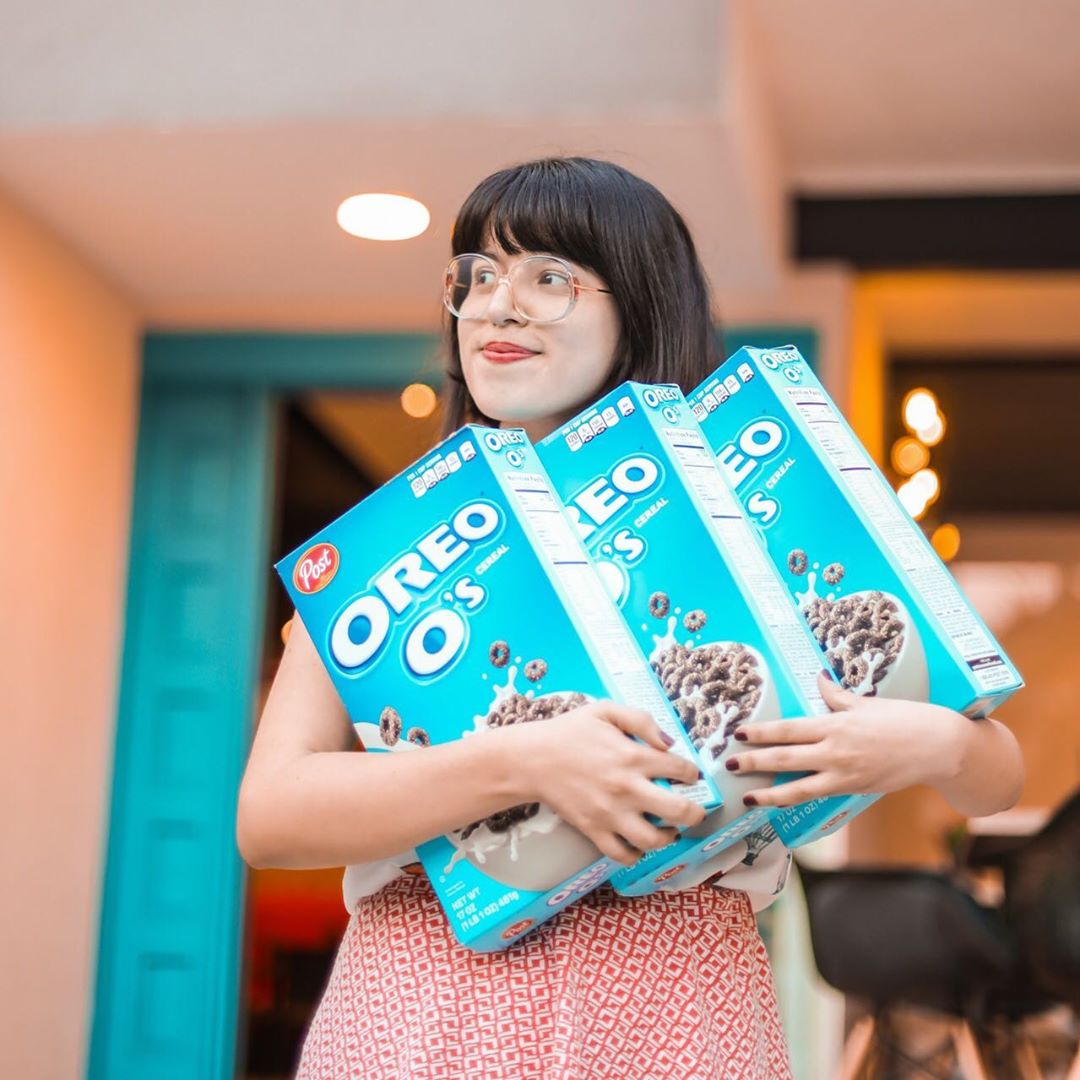 Eating cereal on a Saturday morning while watching cartoons was a pastime for ’90s kids. Fast forward to 2019, and it seems like those same kids are responsible for the decline of cereal. As perplexing as it sounds, it’s true.

The New York Times reported that 40 percent of millennials surveyed said that the sweet and crunchy morning option “was an inconvenient breakfast choice because they had to clean up after eating it.” That explains why avocado toast is so in demand now.